Deadline for registration and for abstracts submission: 01 April, 2018. 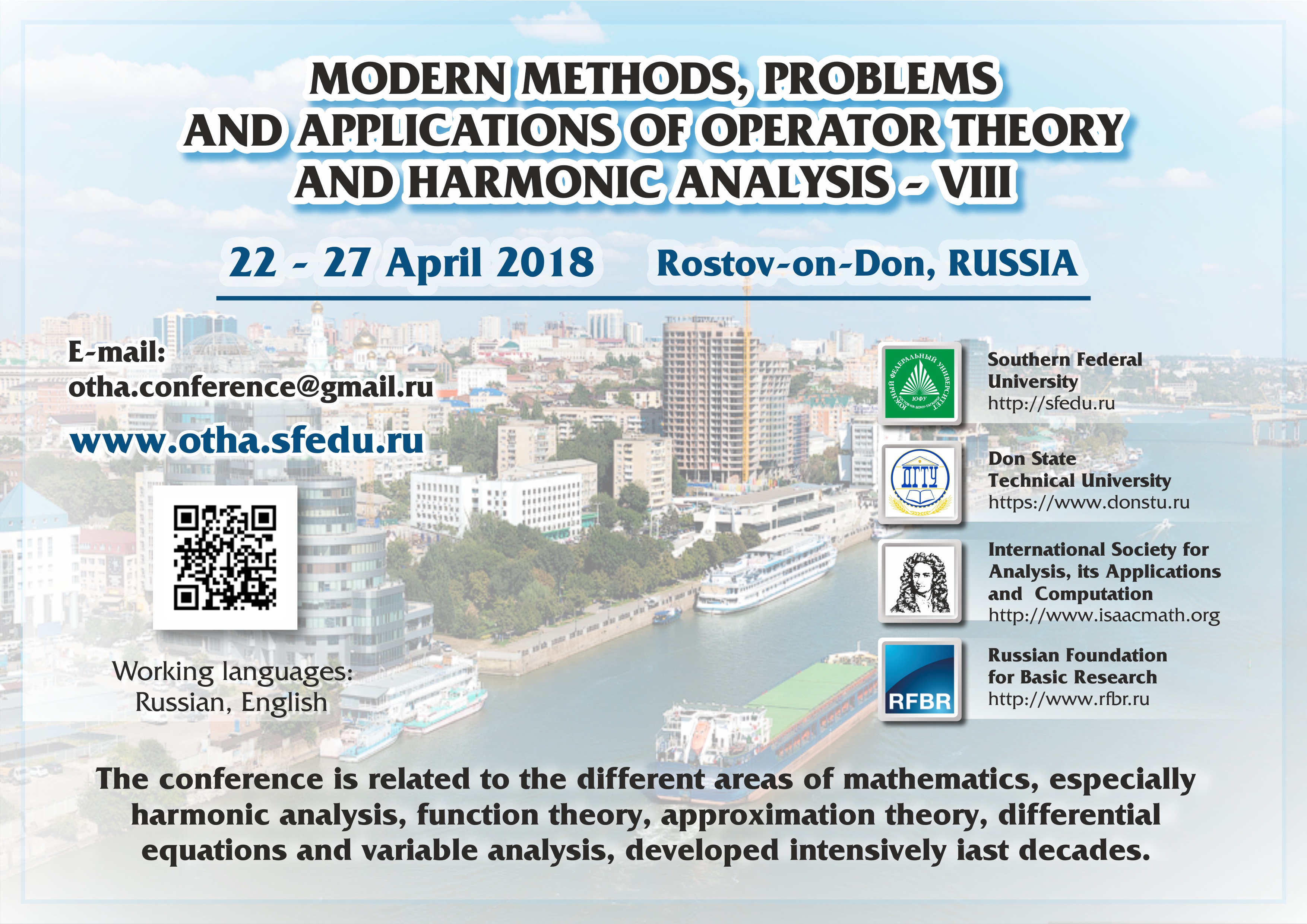 OTHA-2018 in Springer Proceedings in Mathematics & Statistics
This proceedings volume gathers selected, peer-reviewed papers from the "Modern Methods, Problems and Applications of Operator Theory and Harmonic Analysis VIII" (OTHA 2018) conference, which was held in Rostov-on-Don, Russia, in April 2018. Prepared in the framework of ISAAC-Springer agreement.

The conference OTHA-2019
The IX Annual International Scientific Conference "Modern Methods and Problems of Operator Theory and Harmonic Analysis and Their Applications (OTHA-2019)" took place on April 21-26, 2019 at the
Southern Federal University. Conference website: http://otha.sfedu.ru/conf2019/ Thanks to more than 130 participants from many countries worldwide. 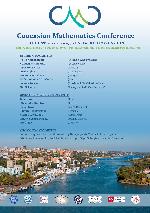 The Seventh International Conference OTHA-2017 ​is ON !
The Organizing Committee of OTHA-2017 proudly announces the forthcoming international conference Modern Methods, Problems and Applications of Operator Theory and Harmonic Analysis VII, April 23-28, 2017. The conference will take place in Rostov-on-Don, RUSSIA, 23-28 of April. It is dedicated to the 75 anniversary of professor Nikolai K. Karapetiants (1942-2005). 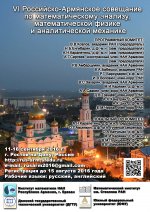 ISAAC newsletter - January 2018
This newsletter contains among others information about meetings supported by ISAAC during 2017.

The Graduate Journal of Mathematics
A publication of the Mediterranean Institute for the Mathematical Sciences. The Graduate Journal of Mathematics is a journal that publishes original work, expository work and lecture notes of general mathematical interest which add to the literature, have pedagogical value and help make more widely accessible significant mathematical ideas, constructions or theorems. Managing Editor: Prof. Sadok Kallel.

ISAAC newsletter - 2017
During the autumn 2016, several meetings supported by ISAAC have taken place. The organization of the next ISAAC congress at Linnæus university in Sweden is also in progress.

All Partners and Sponsors