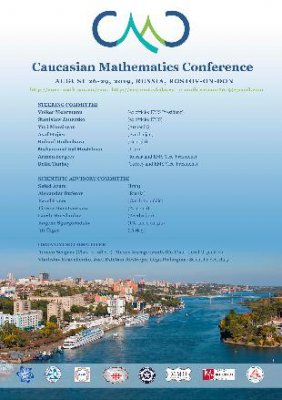 Reviews forum is not set